Excerpt from Courage to Take Command by Jill Morgenthaler.

There is no cookie-cutter approach to overcoming fears, but there are many techniques that have proved effective.

Its important to realize that we always have a choice: we can choose to be afraid and do nothing, or we can choose to work through the fear and move forward. Set small goals that will build your confidence. Evaluate possible outcomes and develop plans. Think positively; be a warrior in life. Move forward slowly and steadily. Celebrate the small accomplishments, knowing that you are closer to overcoming your fear. 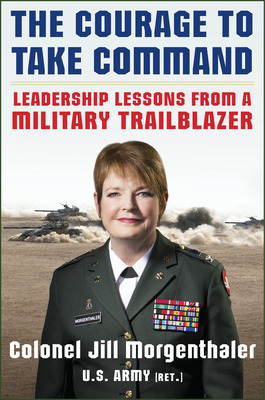